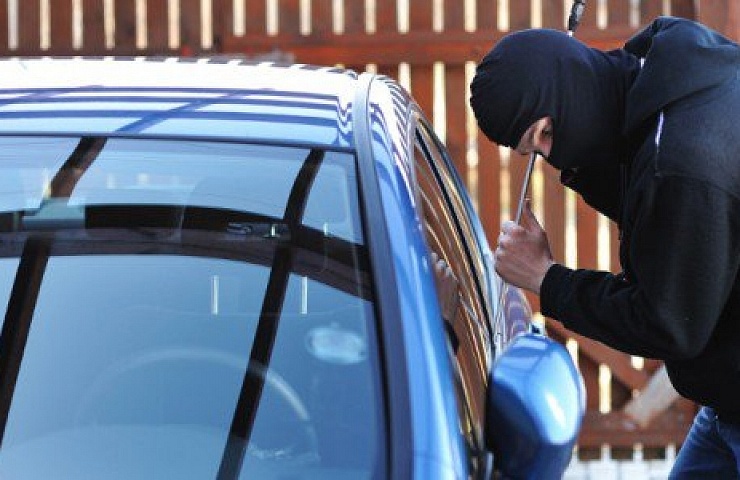 BROWNSVILLE, Tenn.- A man has been arrested in connection with a stolen vehicle. The car has been recovered.Police started the investigation at Downtown Liquor located at 1142 North Washington. A customer left his car unattended for a short period of time in the store’s parking lot and returned to find it gone. Police, using the store’s security video, identified a suspect. Maurice Patrick was eventually arrested in Bolivar. Police there also recovered the car. Authorities in Bolivar have placed local charges against Patrick. He will eventually be returned to Brownsville where he will be charged with stealing the car.